Take out some time to enjoy with your family and visit the beautiful and amazing places present in Surrey.

Come and visit halls of great galleries and museums and discover history of Surrey and Canada.

The Canadian Museum of Rail Travel in Cranbrook 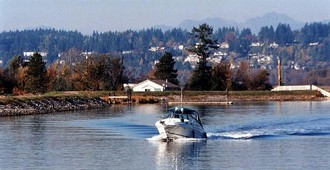 Annual Vaisakhi Parade is one of the largest events in Surrey which is celebrated in April that is attended by 80,000 from all over the Lower Mainland.

Annual Vaisakhi Parade is the celebration of both the Sikh New Year festival and the anniversary of the founding of the Khalsa in 1699.

At the event of Annual Vaisakhi Parade, people are found giving away free food along the streets, sharing, helping each other, signing, walking in the parade, and truly embracing their culture.