Take out some time to enjoy with your family and visit the beautiful and amazing places present in Hamilton.

Come and visit halls of great galleries and museums and discover history of Hamilton and Canada. 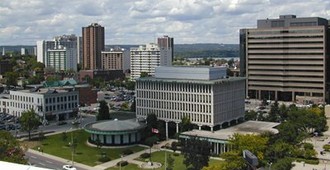 H.M.C.S. Haida Naval Museum was based in Toronto until 2003 and now in Hamilton, Canada.

H.M.C.S. Haida Naval Museum is considered a tribute to a celebrity in the Royal Canadian Navy because of its long and successful career.

Guides are dressed in 1950s sailors' uniforms that present a good attraction for visitors and the forward guns are too fired every day in salute.