Take out some time to enjoy with your family and visit the beautiful and amazing places present in Whitby.

Come and visit halls of great galleries and museums and discover history of Whitby and Canada.

Whitby Music in the Park 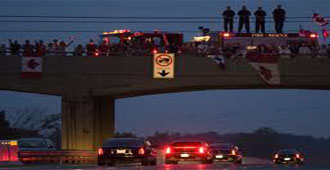 Whitby Youth Film Fest is organized at Whitby Courthouse Theatre which is considered very popular event among the youngsters and celebrated in the month of March every year.

Whitby Youth Film Fest is planed in a way where Students shoot a film, edit it and submit the final product to the Whitby Civic Recreation Centres front desk and then almost 20 films are selected to for showcasing.