MONTREAL, Jan. 13, 2021 (GLOBE NEWSWIRE) — Mason Graphite Inc. (“Mason Graphite” or the “Company“) (TSX.V: LLG; OTCQX: MGPHF) announces today that it has formalized initial governance changes, which include the appointment of Mr. Fahad Al-Tamimi as Chairman of its Board of Directors (the “Board”), the appointment of Messrs. Peter Damouni and Simon Marcotte as executive directors of the Company and the grant of an aggregate of 6,925,000 stock options to directors, members of management, consultants, and employees of the Company.
Mr. Fahad Al-Tamimi, a director of the Company since June 2020, has been appointed Chairman of the Board. Mr. Al-Tamimi is a seasoned businessman who was the founding investor in Mason Graphite in 2012, and who recently led a successful effort to bring meaningful changes to the Board. Mr. Al-Tamimi beneficially owns approximately 9.92% of the issued and outstanding common shares of the Company.Mr. Al-Tamimi commented: “It is with great pleasure that we can finally move forward, and I would like to once again thank the shareholders of the Company for their trust and overwhelming support in our effort to put the Company on the right track with a Board having interest aligned with the interest of all shareholders. We will now proceed with our vision as expressed during the recent process.” A copy of Mr. Al-Tamimi’s dissident information circular dated December 3, 2020 is available under the Company’s profile on SEDAR at www.sedar.com.Furthermore, Messrs. Peter Damouni and Simon Marcotte have been appointed as executive directors of the Company in order to facilitate the transition until executive appointments are recommended by the CEO Search Committee and approved by the Board.In addition, over the next weeks, the Board will be reviewing the functions and responsibilities of its committees with the aim of improving its corporate governance structure to be ready for the Company’s next stages of development. The Company expects to make further announcements in due time.Lastly, the Company announces changes to its director compensation, whereby the directors of the Company will be remunerated a fixed fee of $30,000, with the exception of the Chairman of the Board who will receive an annual fee of $50,000. This compensation will replace the current compensation whereby directors are paid annual fees (including additional fees for chairmanship of the Board or committees) and per Board and committee meeting and is expected to yield significant savings to the Company. The Company has also granted an aggregate of 6,925,000 stock options to directors, members of management, consultants, and employees of the Company pursuant to its stock option plan. Each option will entitle its holder to purchase one common share of Mason Graphite at a price of $0.46 until January 11, 2026. One third of the options will vest upon their grant, one third will vest on the first anniversary of their grant and the remainder will vest on the second anniversary of their grant. The option grant is subject to regulatory approval, including the approval of the TSX Venture Exchange.About Mason GraphiteMason Graphite is a Canadian corporation dedicated to the production and transformation of natural graphite. Its strategy includes the development of value-added products, notably for green technologies like transport electrification. The Company also owns 100% of the rights to the Lac Guéret graphite deposit, one of the richest in the world. The Company is managed by an experienced team cumulating many decades of experience in graphite, covering production, sales, as well as research and development.Mason Graphite Inc.:
Ana Rodrigues at info@masongraphite.com or 1-514-289-3580
Head Office: 3030 Le Carrefour Blvd., Suite 600, Laval, Québec, H7T 2P5Neither TSX Venture Exchange nor its Regulation Services Provider (as that term is defined in the policies of the TSX Venture Exchange) accepts responsibility for the adequacy or accuracy of this release. 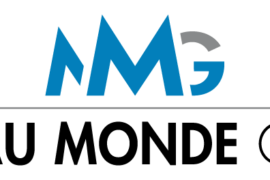 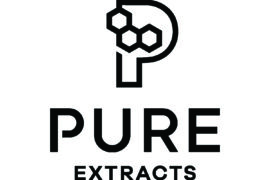 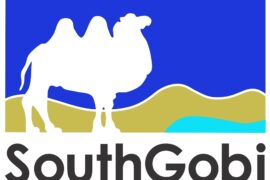 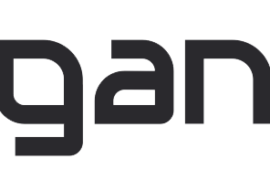