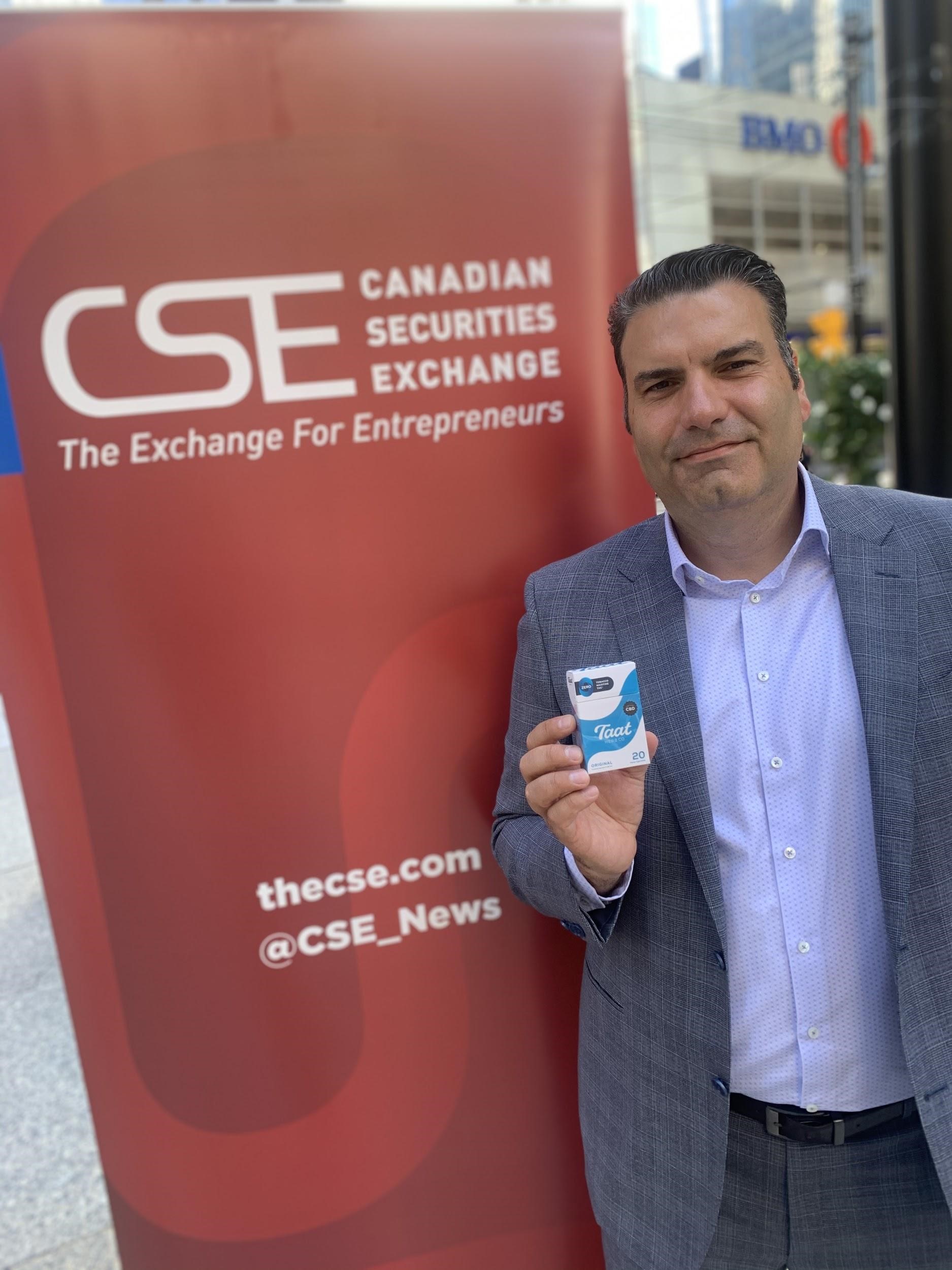 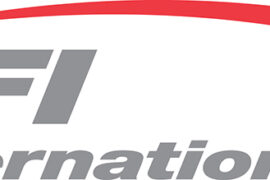 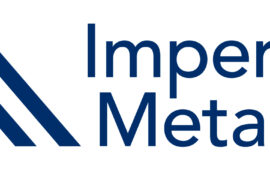 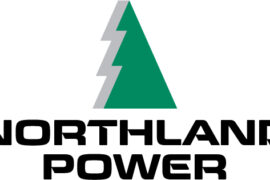 Storm Resources Ltd. (“Storm” or the “Company”) is Pleased to Announce Its Financial and Operating Results for the Three and Six Months Ended June 30, 2020 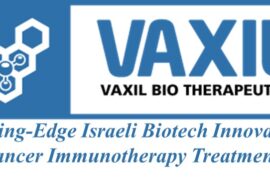