CRANBROOK, British Columbia, Oct. 29, 2020 (GLOBE NEWSWIRE) — According to the BC Check-Up: Work, an annual report by the Chartered Professional Accountants of British Columbia (CPABC) on employment trends across the province, the Kootenays’ unemployment rate reached 11.3 per cent in Summer 2020 (June to August), well above the 6.0 per cent seen last year. The spike in unemployment was largely due to new entrants to the region’s labour force not finding work, as opposed to job losses as witnessed in other parts of the province.
“We’re not immune to the impact of COVID-19, and our region has seen a significant increase in the unemployment rate,” said Mike Calder, CPA, CA, partner at BDO Canada. “Still, the Kootenays was the only B.C. region to experience stable summer employment despite the pandemic. In fact, employment was actually up compared to the same time last year, but this was primarily due to gains in part-time positions.”  In Summer 2020, the region added 2,400 part-time positions and 400 full-time positions compared to last year, bringing its total workforce to 72,900. Most of these part-time position gains were likely accounted for by increases in the accommodation and food services industry. This was an anomaly, as most regions in B.C. saw drastic declines in the industry as tourism activity slowed and consumer interest in dining out waned. Despite employment gains in manufacturing, which accounted for 1,200 new positions, losses in the region’s construction industry (down 2,300 jobs) contributed to a decline in the goods sector compared to last summer. Overall, the Kootenays’ goods sector workforce contracted by 4.8 per cent to 20,000 positions. “Job cuts in the construction industry were somewhat surprising as we’ve seen activity continue relatively strongly. However, it is important to put in perspective that the decline is relative to several years of buoyant construction activity in the region,” noted Calder. “The pandemic has disrupted much of the normal economic activity in the region. As we continue on the road to recovery, it will be critical we ensure we’re providing supports to workers and businesses most disrupted by this pandemic.”Updated data from September showed a small job loss that may be related to seasonal changes related to the time of year in the region. However, the unemployment rate declined to 8.9 per cent as several thousand people in the region left the labour force.To learn more, see www.bccheckup.com. Data is from Statistics Canada Labour Force Survey. Monthly data follows a moving three-month average and is not seasonally adjusted. ________________________________________
About CPA British Columbia
The Chartered Professional Accountants of British Columbia (CPABC) is the training, governing, and regulatory body for over 37,000 CPA members and 5,000 CPA students. CPABC carries out its primary mission to protect the public by enforcing the highest professional and ethical standards and contributing to the advancement of public policy. CPAs are recognized internationally for bringing superior financial expertise, strategic thinking, business insight, and leadership to organizations.For more information or to arrange an interview, contact:
Aaron Aerts, CPABC Economist
604-442-9161 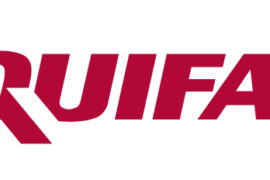 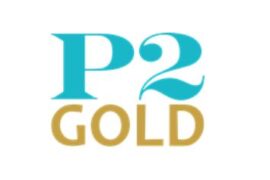 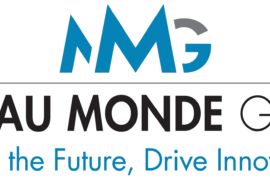 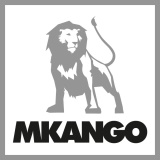