TORONTO, March 26, 2020 (GLOBE NEWSWIRE) — Wage subsidies and funding announced last week by the federal government to help charities fight homelessness and prevent violence against women are an important first step, but much more government stimulus is needed to ensure charities and nonprofits survive the pandemic, according to Imagine Canada which represents 170,000 organizations in Canada’s social good sector.
Based on extensive consultation with sector leaders across Canada, Imagine Canada is projecting that three months of mandated social distancing and the economic downturn associated with COVID-19 will cause charities to lose $9.5 billion and layoff more than 117,000 employees, of which the vast majority would be women.The model used to make this calculation involves examining the impact of physical distancing and the economic slowdown upon revenues derived from fundraising, inter-charity transfers and other earned income activities common to the sector.A worst-case scenario involving six months of enforced isolation, and the more severe economic downturn that would result, means the sector is projected to lose $15.6 billion in revenue and about 194,000 employees.Imagine Canada is currently in discussions with the federal government to create an emergency and stabilization fund including cash grants to charities and nonprofits and interest free loans. Other charitable leaders, including efforts headed by the Emergency Coalition of Canadian Charities, are advocating strongly for similar measures.“We have a very real concern that, without a major infusion of funds to help charities weather the storm, the sector is in real danger of going dark,” says Bruce MacDonald, Imagine Canada’s president and CEO. “The essential services provided by charities that millions of Canadians rely upon will no longer be available unless the government stands up now to ensure the sector’s survival. Federal government action to provide emergency relief will determine the future viability of Canada’s charities.”Charitable organizations are particularly vulnerable to the timing of COVID-19’s onslaught. Spring is a prime fundraising period for charities and nonprofits, and physical distancing protocols have forced the cancellation of virtually every group-based fundraising event planned for the season across Canada.Beyond lost revenue from thousands of cancelled fundraisers, many charities have also incurred significant expenses related to booking venues and planning. People and companies who have purchased tickets to cancelled events or who were intending to participate can help enormously by foregoing a refund or making good on their intention to donate.Charities and nonprofits also generally lack both the cash reserves and the equity, assets and collateral needed to qualify for bridge funding from financial institutions.Beyond providing essential services to millions, Canada’s nonprofit sector is a critical engine of economic growth and jobs. Charities and nonprofits account for 8.1 per cent of GDP and employ 2.4 million Canadians of which 70 per cent are women.“Ensuring that charities and nonprofits remain viable is essential to maintaining Canada’s social safety net during this unprecedented crisis,” says MacDonald. “Beyond meaningful government supports to get us through the next few months, donations, however big or small, from individuals, corporations and foundations are also urgently needed to ensure charities that preserve the health and well-being of Canadians can continue their vital work. We are all in this together.”Imagine Canada
Imagine Canada is a national charitable organization whose cause is Canada’s charities. Our three broad goals are to amplify the sector’s collective voice, create opportunities to connect and learn from each other, and build the sector’s capacity to succeed.www.imaginecanada.ca | Twitter: @ImagineCanada | Facebook: /ImagineCanada
For further information:Contact:Leslie Booth
leslie@xposurepr.com
Xposure PR
416.427.1588
Canadian Newsmakers – Breaking Canadian News, Updated Every 5 Minutes CanadaPages.com 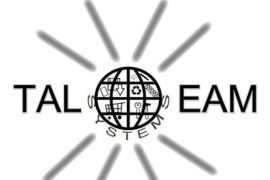 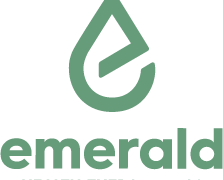 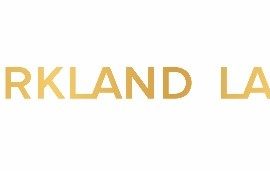 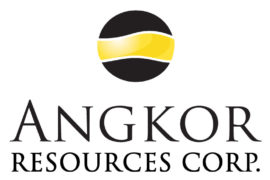