OTTAWA, Jan. 29, 2020 (GLOBE NEWSWIRE) — On the day of the tabling of the An Act to implement the Agreement between Canada, the United States of America and the United Mexican States, Catherine Cobden, President of the Canadian Steel Producers Association (CSPA) released the following statement:
“The CSPA is urging all members of the House of Commons and the Senate of Canada to support this Bill and swiftly ratify the Canada – United States – Mexico Agreement (CUSMA).  Implementation of the CUSMA is critical to strengthening the competitiveness of Canadian and North American steel industries and ensuring market access in the face of persistent global trade challenges and uncertainty.”“The CUSMA builds on the success of NAFTA by incentivizing the use of North American steel through strengthened rules of origin and enhanced regional value content requirements. The CUSMA also includes important provisions that will promote increased cooperation and information sharing among the North American governments to address the repeated surges of dumped and subsidized steel imports that continue to injure domestic steelmakers.”“CSPA members are important suppliers to the integrated North American marketplace including the automotive, construction, energy, transportation and other sectors. We believe this deal to be a critical step forward for our future and are counting on all Parliamentarians to come together and ratify the agreement without delay.”ABOUT THE CANADIAN STEEL PRODUCERS ASSOCIATIONThe Canadian Steel Producers Association is the national voice of Canada’s primary steel industry, dedicated to ensuring a competitive and sustainable business environment for its members and supply chain stakeholders. Canadian steel producers are integral to Canada’s economy and a vital supplier to many segments of North American industry, including the automotive, energy, construction and transportation sectors.Media ContactCatherine Cobden
President, Canadian Steel Producers Association
613-884-4856
c.cobden@canadiansteel.ca
Canadian Newsmakers – Breaking Canadian News, Updated Every 5 Minutes CanadaPages.com 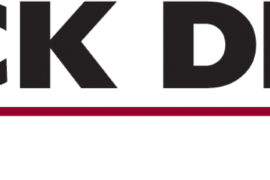 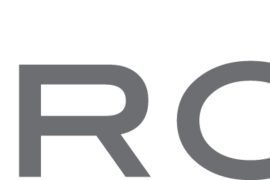