TORONTO, Oct. 16, 2020 (GLOBE NEWSWIRE) — The Cambridge Food and Wine Society of Canada named Eduardo Chadwick, president of Vina Errazuriz, their 2020 Riedel Austria.Winemaker of the Year. Eduardo is the President of Viñedos Familia Chadwick. His wines, such as Don Maximiano Founder’s Reserve, Seña, and Viñedo Chadwick, are considered by international wine writers to be among the finest in the world. Over the years, Eduardo Chadwick has been one of the most enthusiastic promoters of Chile’s wine industry. The Cambridge Food and Wine Society of Canada is an organization co-founded in 1998 by Professors Leo Chan and Gian Paolo Michelini. Past recipients of the Riedel Winemaker of the Year include Robert Mondavi, Lamberto Marchesi de Frescobaldi, Miguel Torres, and Anthony von Mandle. This award was presented to Eduardo by Sheila Swerling-Puritt, President of the Wine Writers Circle of Canada. During the ceremony, Riedel Austria presented Eduardo with one of their superb engraved decanters. The Cambridge Food and Wine Society of Canada also awarded their 2020 Grand Prix D’honneur for Best Latin American Wine to Errazuriz for its 2018 Max Cabernet Sauvignon.
www.errazuriz.comMichel Couttolenc
416-779-1463
mcouttolenc@errazuriz.cl 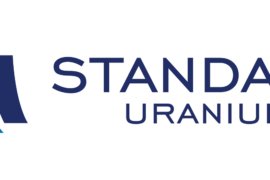 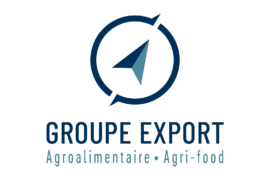 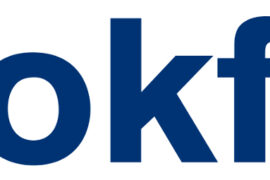